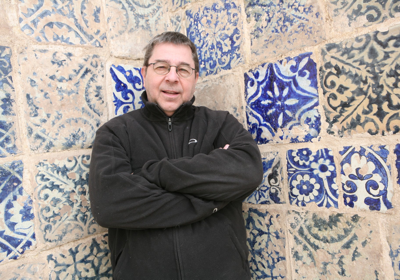 Paul Mooney (慕亦仁) is an American freelance journalist who has reported on Burma, China, Taiwan, and Hong Kong since 1985. He has been on staff at Reuters, Newsweek, the Far Eastern Economic Review, Eastern Express, the South China Morning Post, and Knight-Ridder Financial News. He lived in Asia for a total of 34 years, including two years in the US Army in Vietnam, and three years in Taiwan studying Chinese. His articles have appeared in leading publications and web sites around the world. Paul, the recipient of a more than a dozen journalist awards for his reporting on China, was based in Beijing from from 1994-2012. In 2013, the Chinese government refused to re-new his journalist visa, ending his 18 consecutive years as a journalist there. Paul moved to Burma in 2014 to work for Reuters News and reported from there for 14 months. Since then he has split his time between Berkeley and Vietnam, Thailand and Burma.

I’d like to talk about my work while based in Beijing for 18 years as a foreign correspondent, from 1994-2012. I wrote about a wide variety of topics, but my main interest was reporting on social justice issues, human rights and society. I would give a talk on the kind of reporting I did, as well as on how literature influenced my interest in reporting.