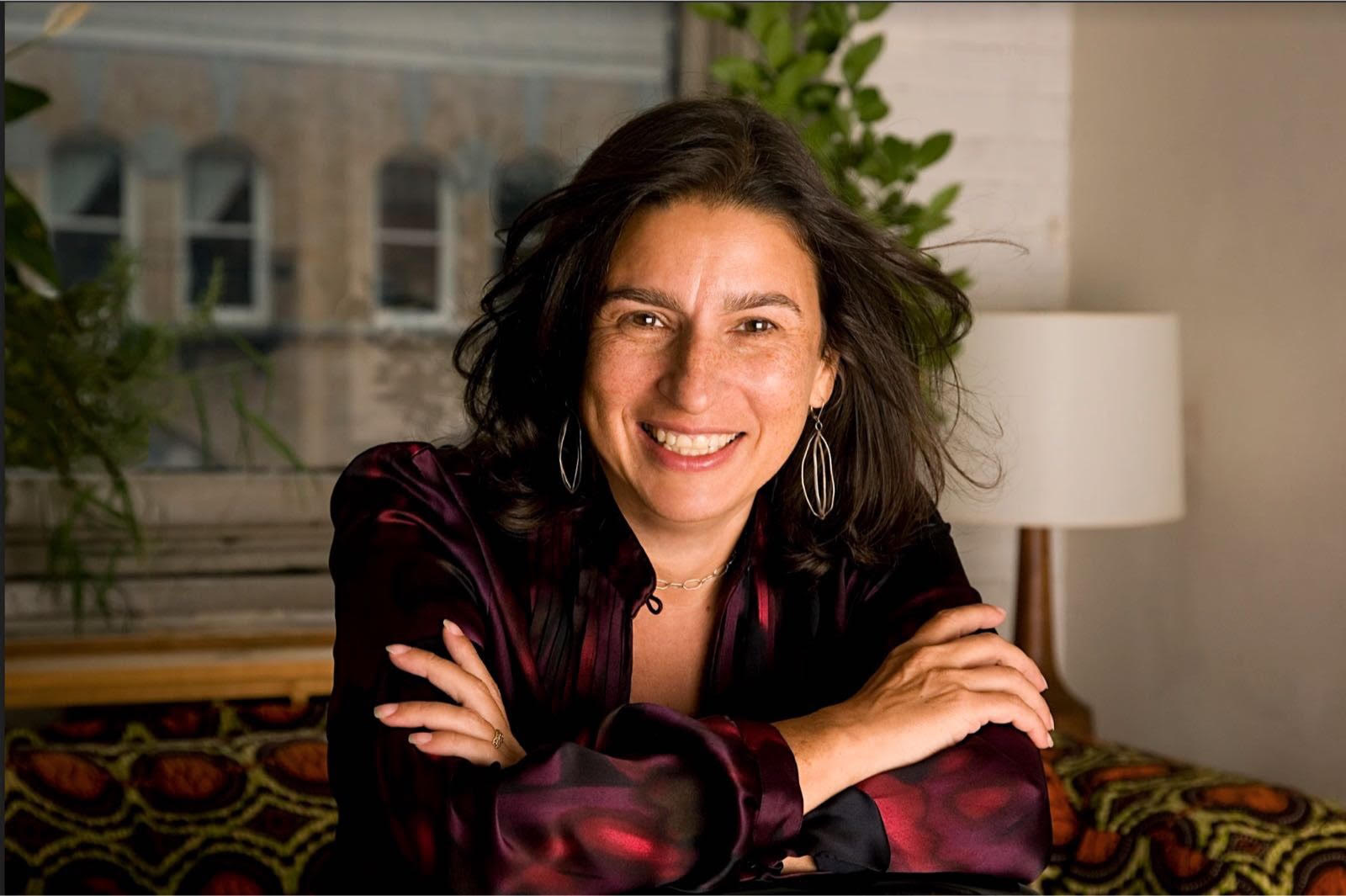 Barbara Pollack is the author of Brand New Art from China: A Generation on the Rise published in 2018 by I.B. Tauris. Her first book was The Wild, Wild East: An American Art Critic’s Adventures in China, published in May 2010 by Timezone 8 Books. She is a leading authority on Chinese contemporary art and has been a featured speaker at the World Economic Forum’s Annual Meeting of New Champions in China, also known as Summer Davos.

Since 1994, Pollack has written extensively on contemporary Chinese art for such publications asArtnews, Art & Auction, the Village Voice, Vanity Fair, the New York Times, the Washington Post, Art in America, Modern Painters and Departures. In addition to articles, Pollack has contributed monographs for artists Li Songsong, Lin Tianmiao, Wang Gongxin, Chi Peng, Liu Ye, Zhao Zhao, and Zhang O. Several of her essays were included in the China Art Book, published by Dumont Literatur in 2007. Pollack has also curated several shows of Chinese contemporary art including Tu Hongtao: A Timely Journey, opening at the Long Museum West Bund in November 2018; My Generation: Young Chinese Artists at the Tampa Museum of Art and Museum Fine Arts, St. Petersburg in 2014; WeChat: A Dialogue of Chinese Contemporary Art at the Zilkha Gallery at Wesleyan University and Asia Society Texas in 2016; Sun Xun: Prediction Laboratory at Yuz Museum in 2016 and Lu Yang: Delusional Mandella at MOCA Cleveland in 2017.

Based on her extensive research in this field, she received two grants from Asian Cultural Council in 2006 and the prestigious Creative Capital/Warhol Foundation arts writers grant in 2008. Additionally, Pollack is an adjunct professor at the School of Visual Arts in New York City and frequently lectures on contemporary art at universities and museums throughout the United States.

Chinese Culture Center of San Francisco (CCC) is a non-profit organization that elevates underserved communities and gives voice to equality through education and contemporary art. Founded in 1965, CCC communicates the humanity of our community through arts and culture, and shifts the dominant narrative about Asian Americans.

Launched in 2015, Valleyrain Reading Club is a non-profit organization founded in March, 2015 and based in San Francisco Bay Area. Our mission is to improve spiritual and cultural level of Chinese communities in US, mainly in the Bay Area. We are trying to build a spiritual home for all Chinese residence in the United States who are keen to reading, freedom and learning new things. 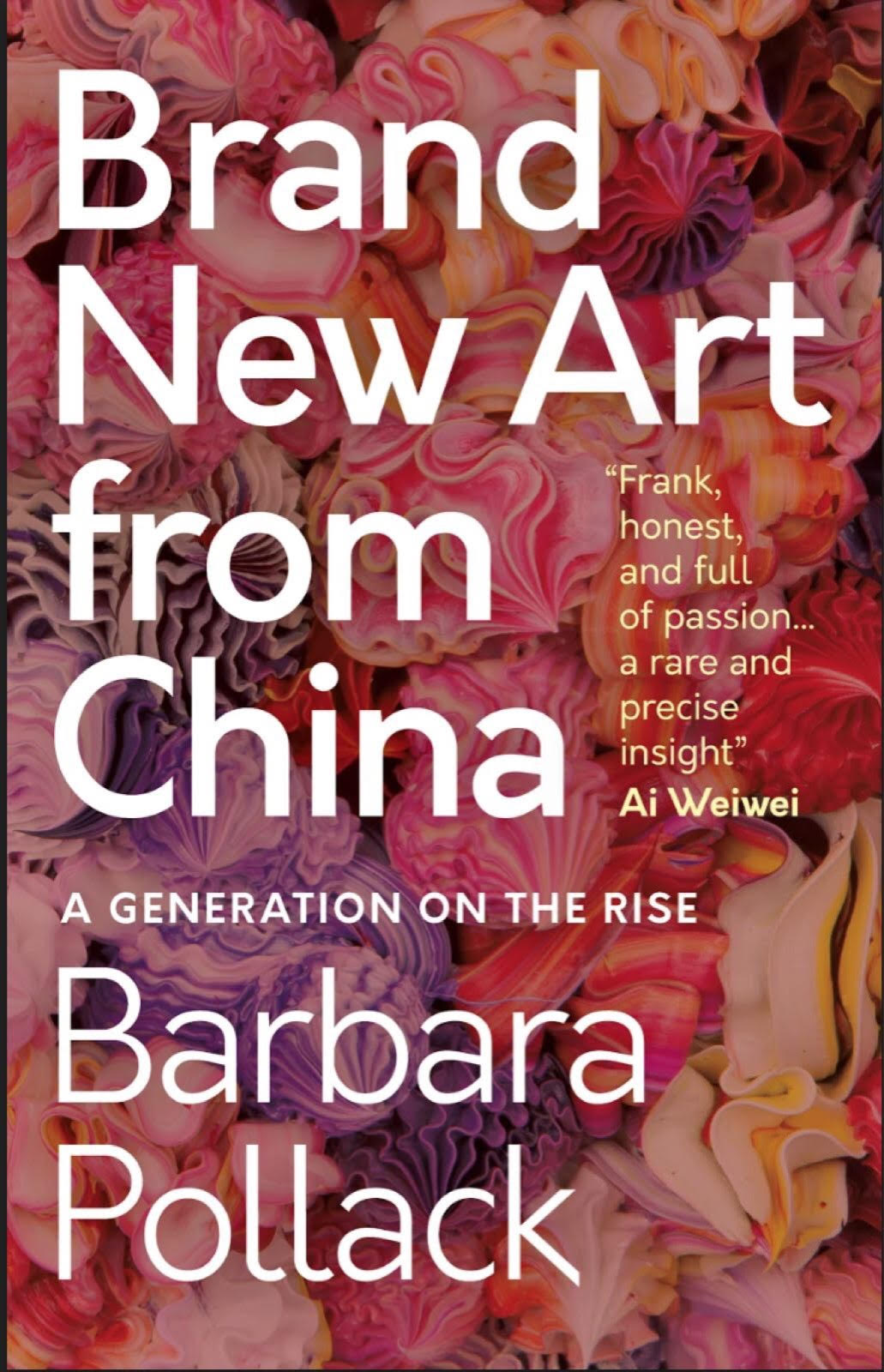